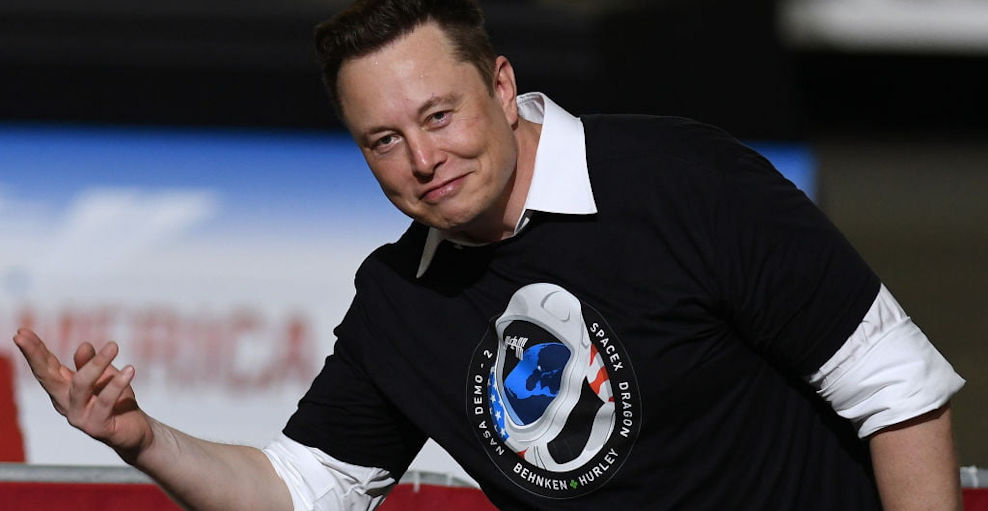 Elon Musk’s secretive “brain-machine interface” startup, Neuralink, stepped out of the shadows on Tuesday evening, revealing its progress in creating a wireless implantable device that can – theoretically – read your mind.

At an event at the California Academy of Sciences in San Francisco, Musk touted the startup’s achievements since he founded it in 2017 with the goal of staving off what he considers to be an “existential threat”: artificial intelligence (AI) surpassing human intelligence.

Two years later, Neuralink claims to have achieved major advances toward Musk’s goal of having human and machine intelligence work in “symbiosis”. Neuralink says it has designed very small “threads” – smaller than a human hair – that can be injected into the brain to detect the activity of neurons. It also says it has developed a robot to insert those threads in the brain, under the direction of a neurosurgeon.

“I think this is going to be important at a civilization-wide scale,” Musk said at the event. “Even under a benign AI, we will be left behind. With a high bandwidth brain-machine interface, we will have the option to go along for the ride.”

Musk’s dread of AI notwithstanding, the near-term practical applications of implanting chips in brains are medical. As Neuralink president’s, Max Hodak, pointed out at the event, scientists and doctors have worked for decades on devices or other means of directly interacting with the brain, from cochlear implants to deep brain stimulation treatments for Parkinson’s disease.

The Neuralink device would be a significant improvement on the current state of the art, Musk claims, with 1,000 times more electrodes interfacing with the brain than the leading FDA-approved device used for Parkinson’s patients.

Neuralink plans to seek FDA approval for a human clinical trial as early as 2020, on a version of its device that is “only intended for patients with serious unmet medical diseases”, said Dr Matthew McDougall, Neuralink’s head neurosurgeon. The first clinical trial will target patients with complete paralysis due to an upper spinal cord, and will involve installing four of Neuralink’s implants in patients’ brains.

But the company has thus far only tested its devices on animals, a topic that Musk and Hodak acknowledged was a “sensitive” issue. While it was previously known that Neuralink was testing its product on rats, Musk revealed during a question and answer session that the company is also working with scientists at the University of California, Davis, to conduct experiments with monkeys.

“We definitely need to address the elephant in the room, the monkey in the room,” Musk joked. “A monkey has been able to control the computer with his brain. Just, FYI.”

After being lightly admonished by Hodak for revealing that information, which was not included in a white paper that Neuralink provided to some media outlets prior to the event, Musk responded: “The monkey is going to come out of the bag.”

The slow pace of achieving regulatory approval for a medical implant has not reined in the imaginations of Neuralink’s staff, however. They foresee a future when having these devices implanted – a process that currently requires drilling small holes in the skull – will be as simple and low-risk as a Lasik procedure.

Said Musk: “This has a very good purpose, which is to cure diseases, and ultimately secure humanity’s future.”

Source of the article: The Guardian.

Send this to a friend